I feel my body will rest better in Montana, the scene of my earlier activities, than it would in the vastness of Arlington, where I purposed having it laid. 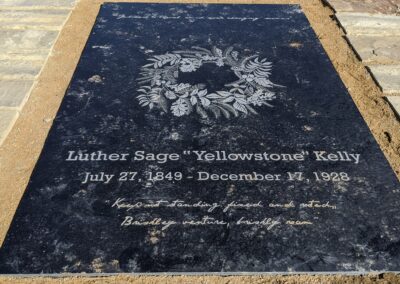 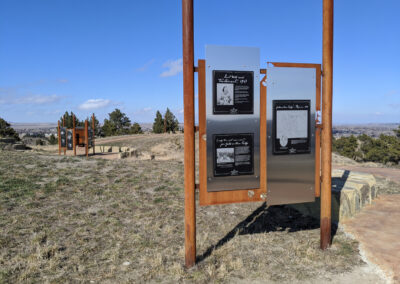 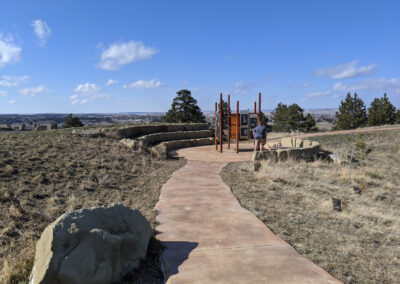 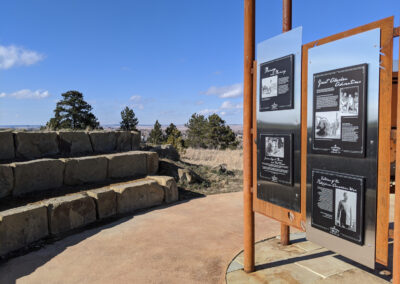 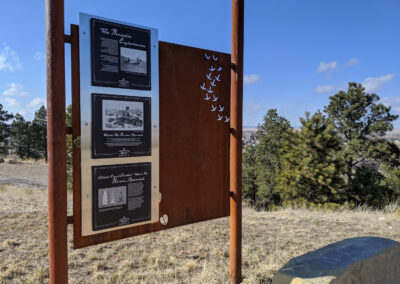 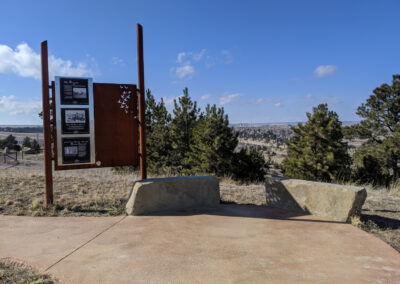 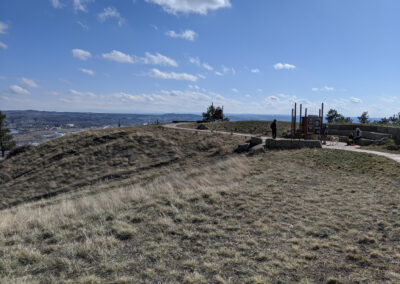 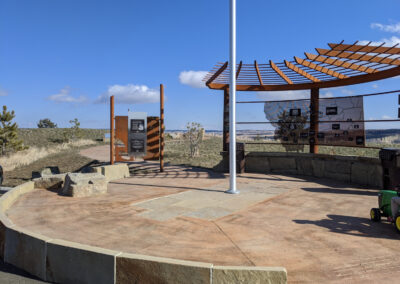 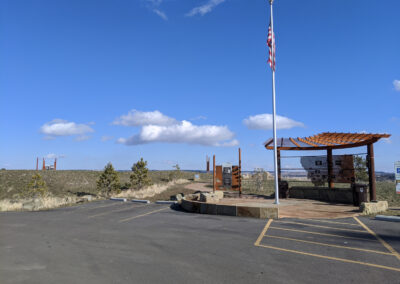 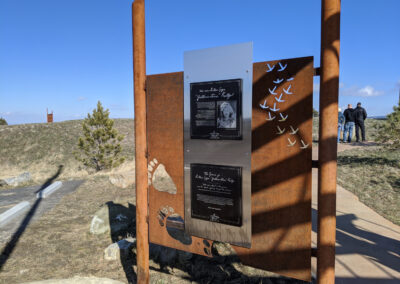 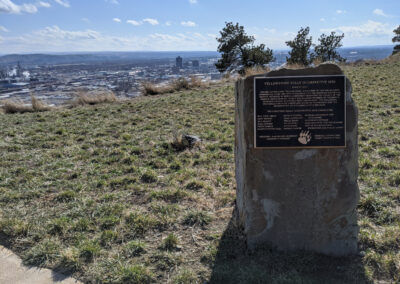 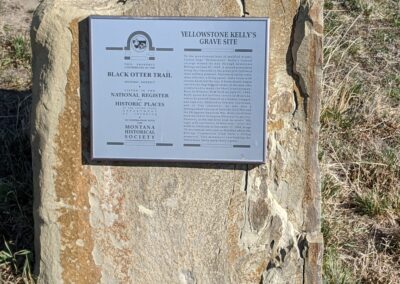 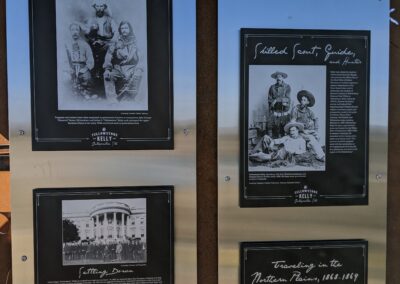 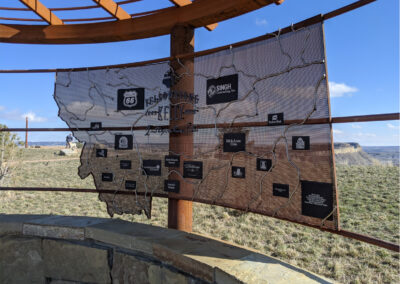 Luther Sage (Yellowstone) Kelly was one of the most notable American veterans, scouts, and warriors of his time. Born to an affluent family in upstate New York, Kelly obtained a fine education, but yearned for the adventure of the Wild West. Sitting back and waiting was not part of Kelly’s character, so at the age of 16, Kelly lied about his age, enlisted in the military, and the adventures of Yellowstone Kelly began.

Yellowstone Kelly was an authentic character of the American West. His real-life adventures have inspired many articles, books and even a Hollywood movie. He was a scholar and author, a veteran of 3 wars, an exceptional hunter and trader, and a key player in scouting and taming the Wild West. His friends and confidants included the likes of Col. Nelson A. Miles, “Buffalo Bill” Cody, and President Teddy Roosevelt. His travels and military assignments took him from New York to the Dakotas and Montana, and from Alaska to the Philippines before retiring to a quieter life in California. In his twilight years, Luther Sage “Yellowstone” Kelly requested to have his body buried in the land where his restless spirit had experienced its greatest adventures.