Centennial Park is located at 32nd Street West and St. Johns Ave, between Central Ave and Broadwater Ave. The Billings Parks and Recreation Department is currently constructing the first phase of the park’s master plan. In 2018, City Council approved spending $2.46 million dollars to complete the first phase. This work includes the complete grading of the site, installation of interior sidewalks, installation of an automated irrigation system, and planting grass throughout the open spaces. The project also includes the construction of the parking lot on east side of the park (accessible from 32nd street) and the installation of a restroom.

The Friends of Billings Dog Parks Inc. has donated $80,000 for the fencing surrounding a 6-acre off-leash dog park area and two doggie water fountains. The Parks Department is also planning to use the development of Centennial Park as an opportunity to create an Arboretum, a place where a variety of less commonly used trees are cultivated for scientific, educational, and ornamental purposes. Finally, the completion of this project will provide two large multi-purpose open space areas that can be used for sports, community gatherings and other family activities.

Centennial Park is the first “community park” developed in Billings since 1982, when the department developed Castlerock Park in the Heights. A community park is larger than a neighborhood park and generally ranges from 10+ to 100 acres depending on the community. Community parks serve a larger area, a radius of one to three miles, and contain more recreational amenities than a neighborhood park. The Parks Foundation is working on a capital campaign to build a destination playground as a key amenity at our newest community park. In the future, we’ll also need to build a basketball court, spray park, and picnic shelters.

Centennial Park in the News 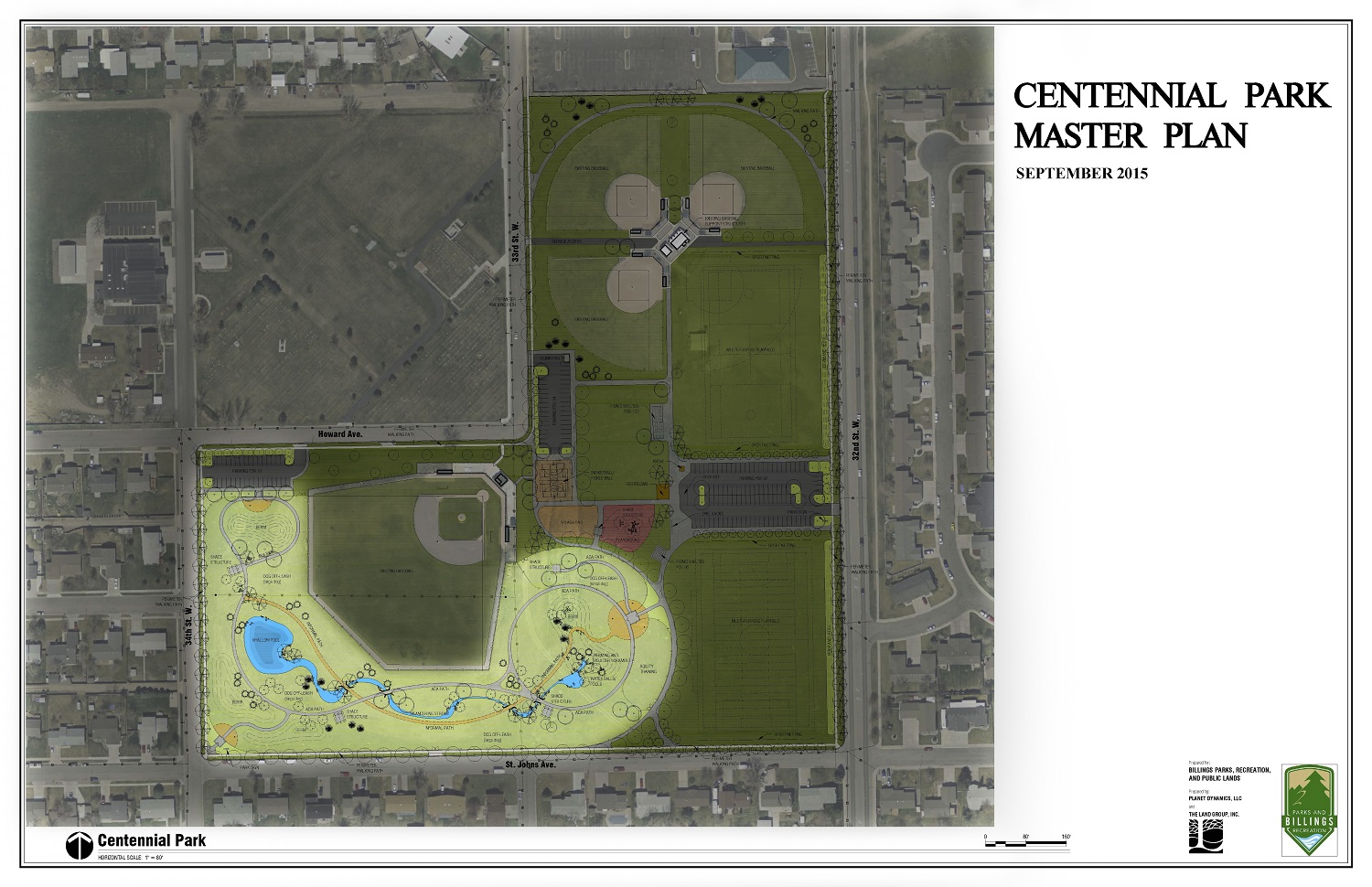 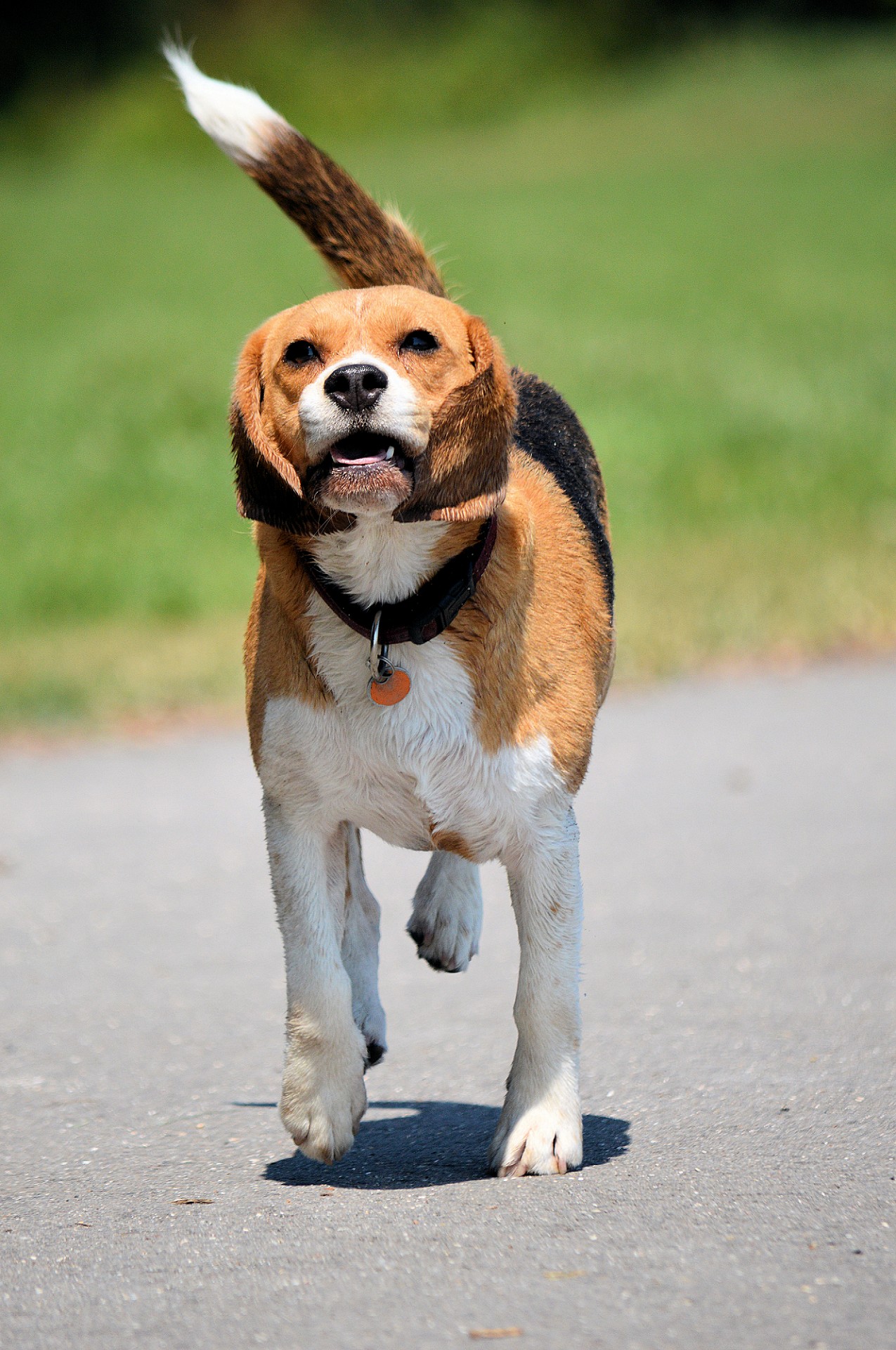 The Dog Park at Centennial

Friends of Billings Dog Parks is currently raising money to add amenities to the dog park. Shade structures, benches, and agility training equipment are in the plan. Help FoBDP reach their goal!

Partners for Parks is raising money to build a playground at Centennial Park. This will be a “destination” playground similar to those at Pioneer Park and South Park. Help us raise those funds so we can add this great amenity to our newest community park! 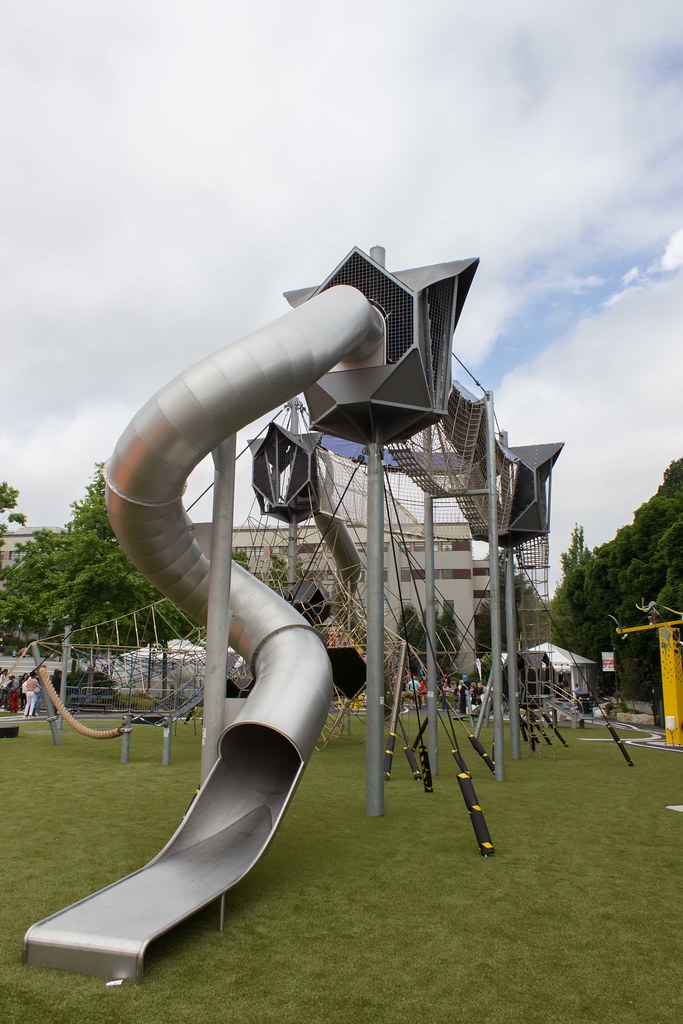