Castle Rock Park is a 25-acre community park located in the Billings Heights neighborhood. The property
was donated by Ken Hollar to the City of Billings around 1970 and named after the prominent sandstone formations, called castle rocks. In 1982, playing fields, parking, and a playground were installed. Tennis courts were built in 1984, and the Billings Heights Exchange Club funded the development of accessible restrooms in 1985. A wading pool, irrigation, and the stormwater retention pond were installed in 1986. The wading pool was replaced with a spray ground in 2006. In 2015, the tennis courts were reconstructed.

In 2020, a new master plan was developed with great community input. The master plan envisions a community center, amphitheater, pump track, playground, pickleball courts, and an expanded spray ground. Council approved this plan in January 2021. Funds have been allocated for the new playground, and parking lot and restroom improvements are on the 5-year capital improvement plan.

The Heights Task Force is currently leading the charge to raise funds for amenities at Castle Rock Park. The Billings Heights Optimist Club has kicked off the efforts with a $3500 donation and has expressed an ongoing commitment to helping develop this park to its fullest potential. 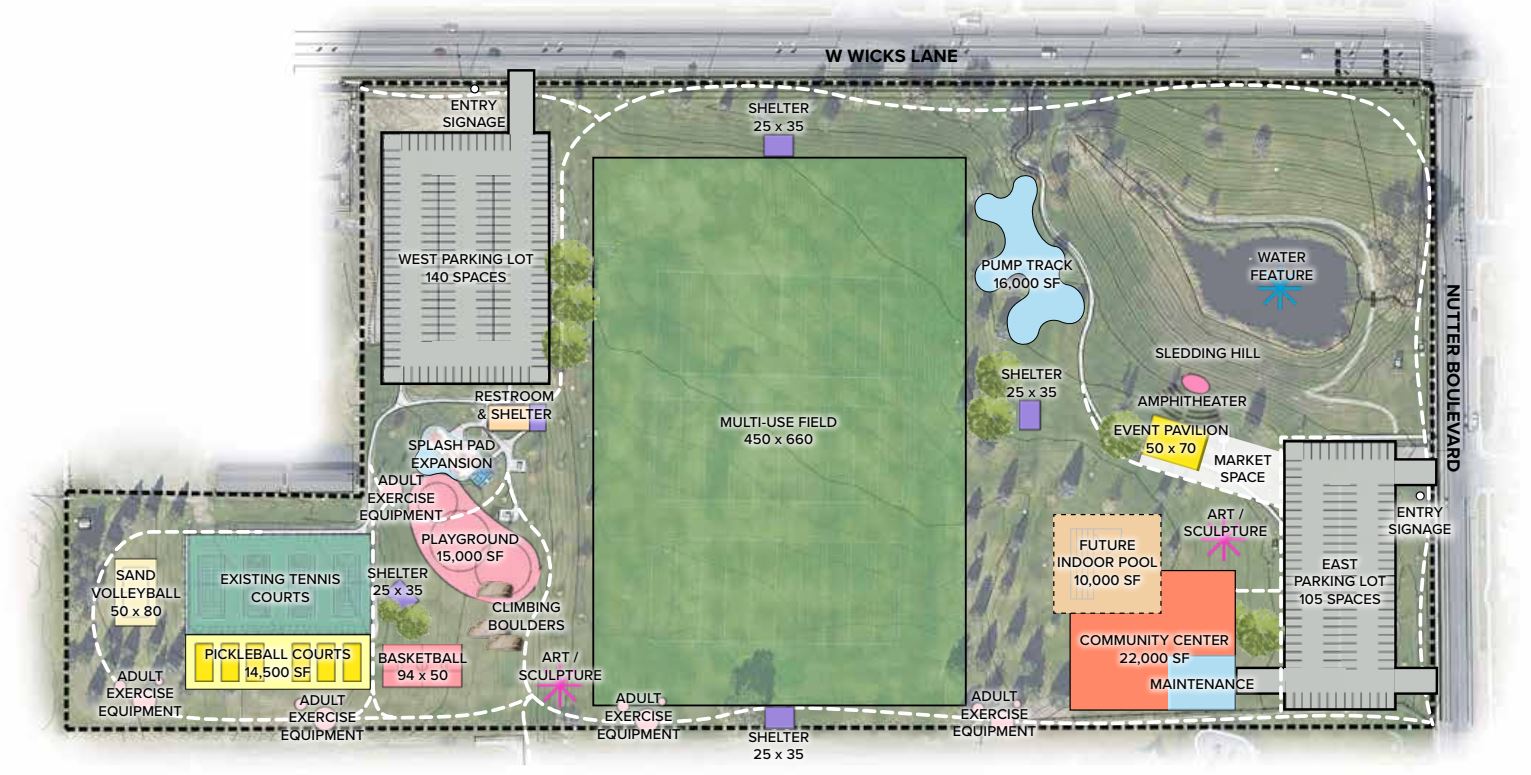 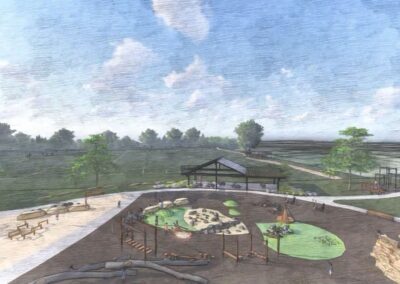 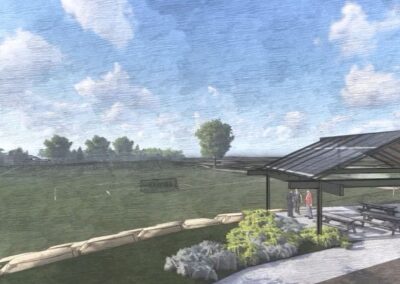 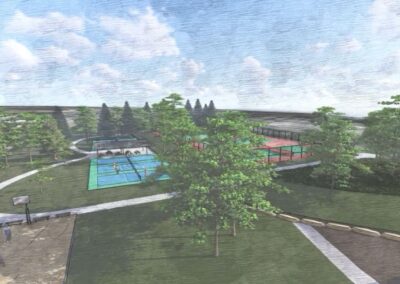 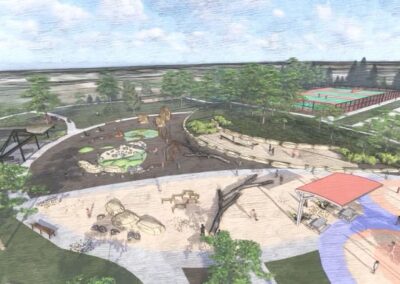 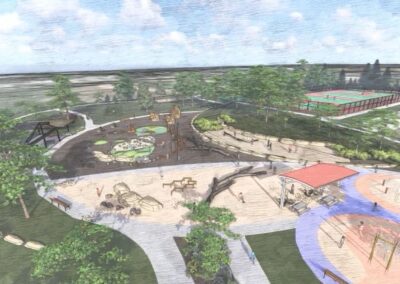 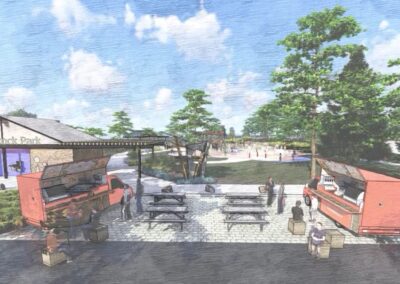 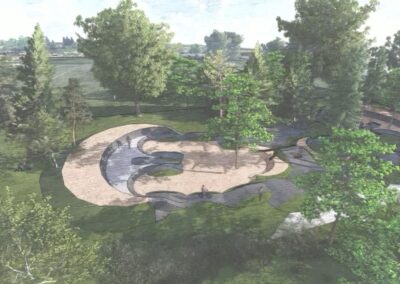 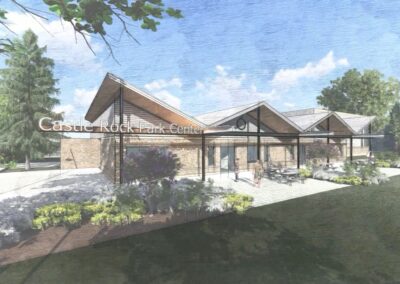 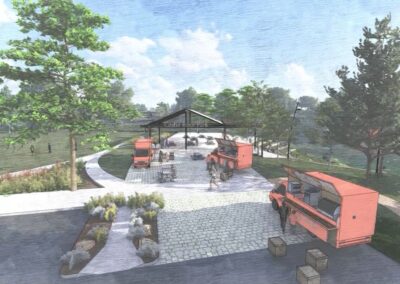 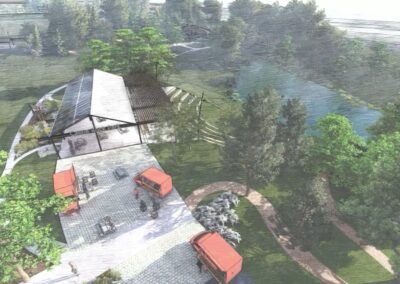 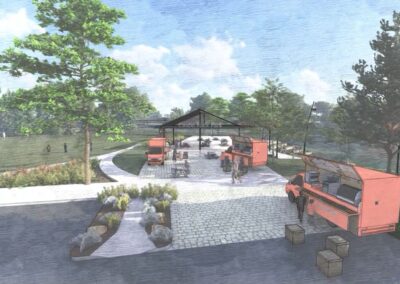 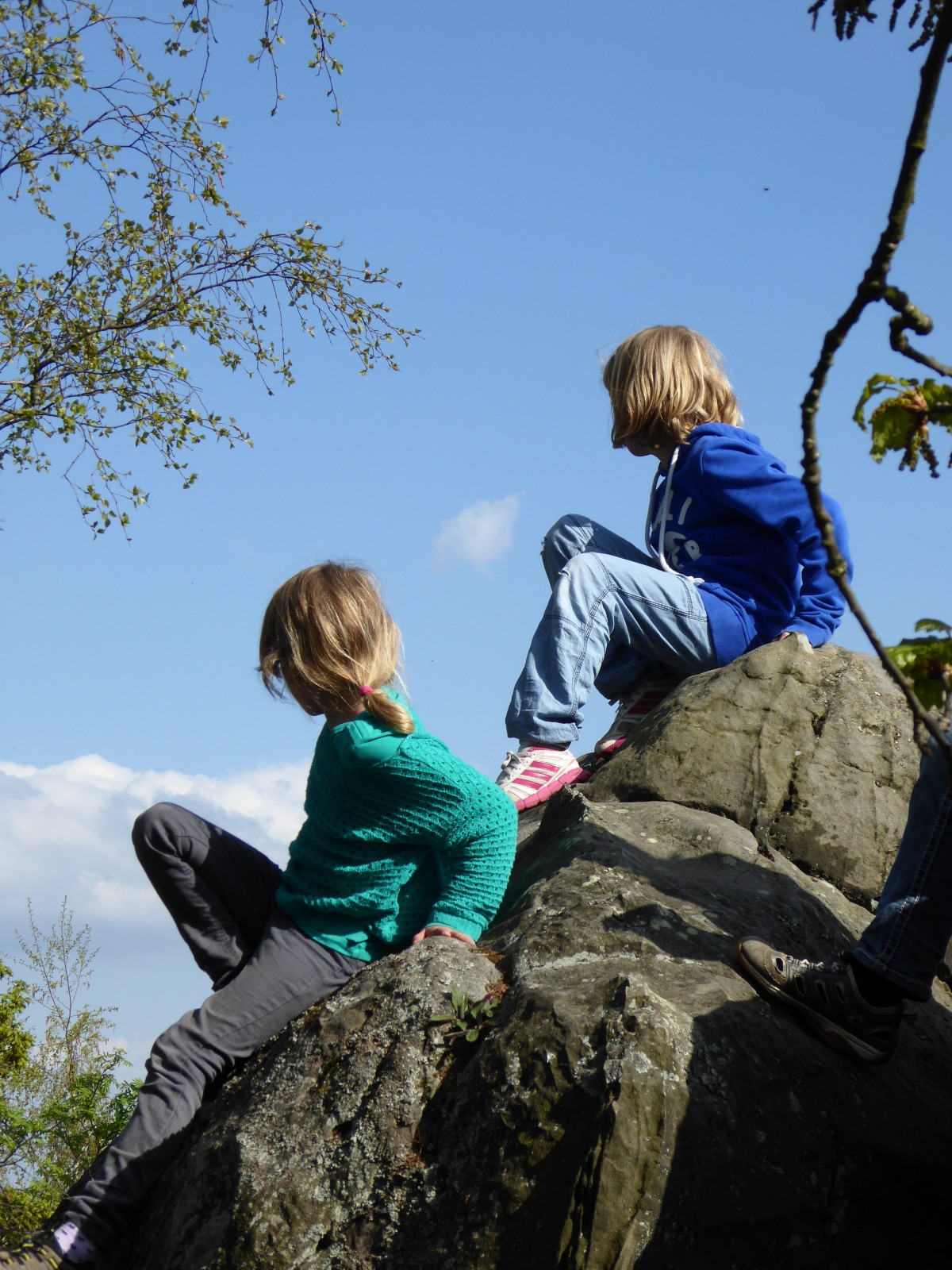 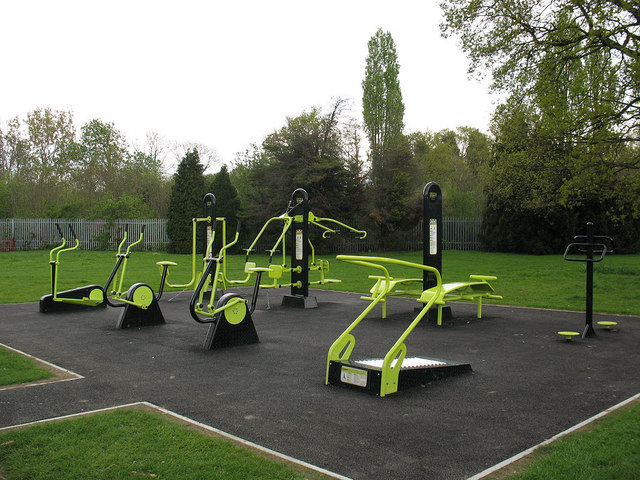